The first of January 2019 was a difficult day for me and I remember it well. I was feeling very mentally ‘off’ and confused about my life, relationships, self and abilities. It was one of those times where you look to any distraction, something to focus on to distract from the realities of the moment. Paradoxically, I felt hopeful and empowered and wanted to channel this small amount of energy into my cello playing. 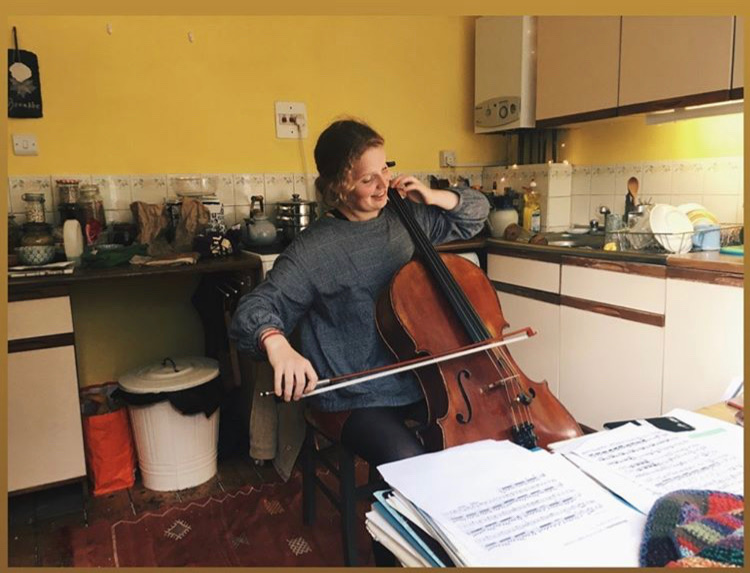 Pretty close to the start of my cello playing journey I fell in love with David Popper’s 40 Etudes. These studies are infamous among cellists, used for technical exams and the odd competition/audition and seldom much else! It’s, therefore, hard to justify my love for them. I suppose on a rudimentary level I used to love working on a study every week to play to (and attempt to impress) my teacher. Each study is between 2-5 minutes long and is a sort of musical equivalent to a maths equation. I always found the technical challenges exciting and thought they sounded so impressive. I can’t go much further without saying how much the great cellist Joshua Roman inspired me from the start with his Popper Challenge on YouTube, so I suppose these things combined with a ‘need’ for focus and determination, the Popper Challenge was born.

It was to be 40 studies in 40 weeks from the start of the year, learned from memory and uploaded to both instagram and YouTube. The first few weeks were so exciting. I loved this new motivation and looked forward to practicing every day- I had to dedicate time to etudes and scales, something I would so often neglect previously. In fact, fast forward 23 weeks and I was still on track, not now learning each study from memory, but still managing to learn each one and dedicate sufficient time to it. 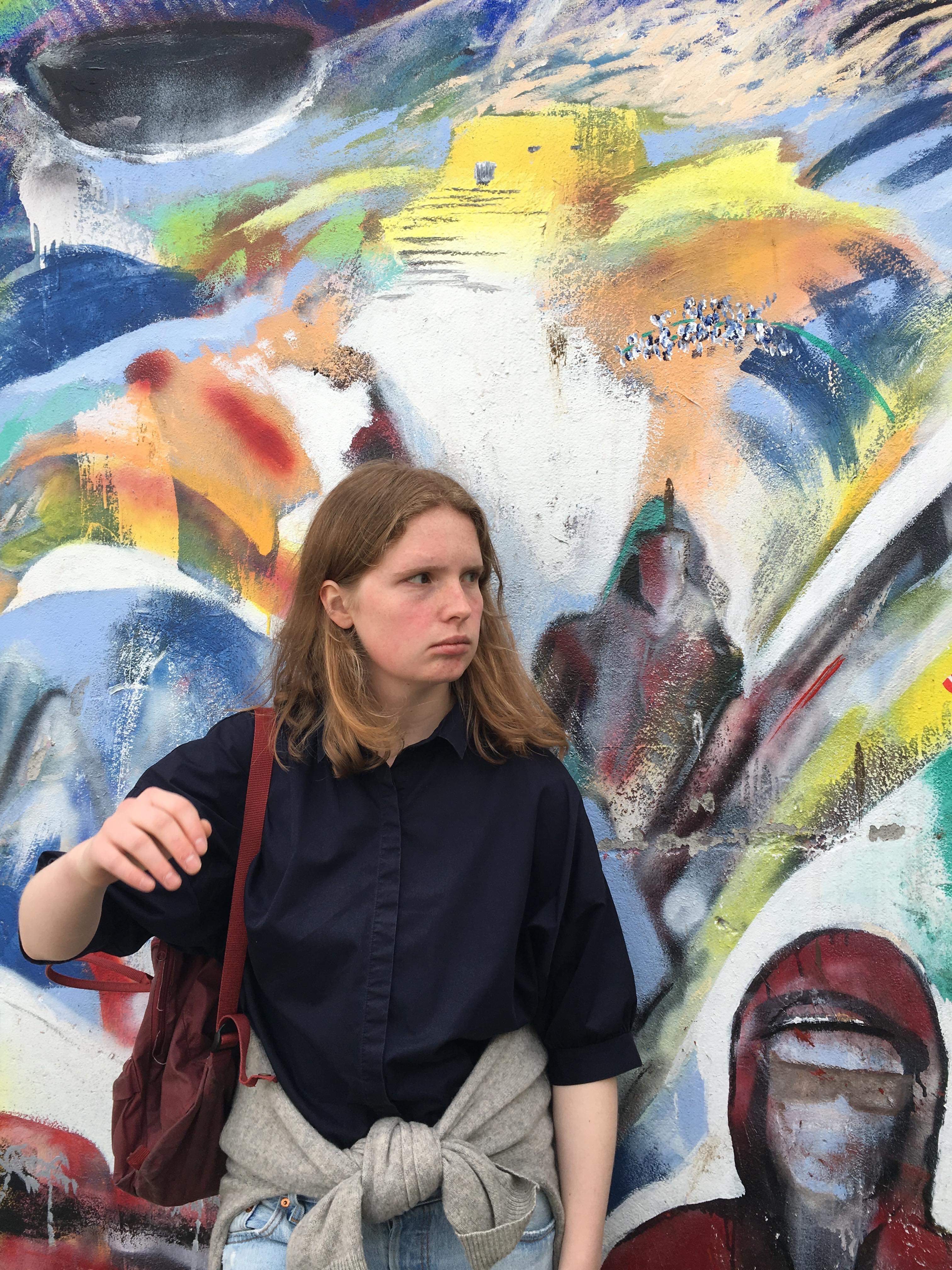 Now we hit week 24. It was around this time that I completed my end of year recital at college and hit a huge musical crisis/burn out and couldn’t really play cello because looking at it made me feel so angry and tired and sad. Because I didn’t want to play any more I was scared at this new doubt and animosity towards what felt previously like my identity and life.

It was hard, but not in any way similar to previous mental health crises- it felt like something that was incredibly important to listen to. Listen to it I did and I barely touched the cello for two months of the summer, meaning the Popper Challenge was sparse and neglected.

Looking back on it now, the reason I stuck to the challenge so diligently in the beginning actually says more about my suffering and binary mentality at the time. I had a huge sense of needing to prove myself through the challenge, usually quite dissatisfied with whatever I created. It did force me to push through this feeling and upload the study, no matter how unprepared it felt to me, which was, if draining, an important lesson to learn in itself.

I managed to pick myself up again properly in October time and did my best to keep the challenge going, but this time much more whimsically and without much in the way of rigid expectation. December arrived and it was clear that, with 7 studies to go, I wasn’t going to complete them by the end of the year and this was a hard fact to know. Writing this now feels ridiculous because, rationally, no one really cared (who can blame them!) and nothing was lost. I spent an evening in mid-december looking back over the weeks I’d completed at the start of the year and realised how much ‘Popper-dysmorphia’ I had suffered from in the former weeks! I looked back with pride at what I achieved and tried to accept the summer’s artistic crisis and see it as a positive thing. I hadn’t ‘wasted’ time because I emerged from the cello hiatus with a deeper sense of peace and trust surrounding my playing and general life. I only finished the studies just this week with the final four, 37, 38, 39 and 40, taking well over two months to complete!

The first weeks show the person I used to be. Obsessive and often quite cruel to myself about my achievements. Perhaps there was even a part of me at the start that wanted to look impressive to others, set myself apart and show how dedicated I was. In the past, challenges were never really a ‘challenge’ to me- I could enter into the rigidity and structure and wrap myself in it tightly until I burst with tiredness and stress, whether this be a musical challenge, a diet, 360 lifestyle change or a deadline. The person that’s emerged out the other side is one that appreciates the journey with its ups, downs and I hope I am learning to be kinder to myself.

However, in terms of cello playing, I must admit that the challenge was really amazing at giving me confidence at learning things quickly. Challenging yourself to learn something this complicated in just a week translates to everything else feeling relatively easy-breezy. It gave me a ‘fuck it- go for it’ attitude about performing and learning new repertoire. I recently learned and performed the Brahms F Major Sonata in just over 2 weeks which was the most exhilarating experienced. I would now urge everyone to push themselves to perform out of the comfort zone. Everything is heightened this way with the bad lessons being much worse, the rehearsals feeling intense and you are forced to enter the piece fully. In order to achieve this I’ve learned that you can’t get this intensity tangled with your self worth. Music is at the centre, the bad lessons only leading to a greater result for the music. Working this way is such a great skill to have and I’m most grateful to the challenge for showing me that possibilities are endless when you have faith in your learning ability.

I might give ol’ Popper a rest for a bit now- I’m currently having a few days to chill and gather my thoughts before I start planning for auditions in Germany and exciting new projects I have with my trio and my own solo repertoire. I’m proud that the challenge forced me to embrace relative failure with such acceptance and glad I saw it through to the bitter end. What I thought would be an impressive stunt has morphed into an appreciation for all the changes, both musical and personal, we go through in a year. Shit happens and we have to deal with it, even if it means we take twice as long to learn 40 studies- imagine that!