Sing you, sing like the moon, play as the risen lark

Who painted their soul and drew the Gods

Of unknown lands far away

That are unlike, unloved, untouched

But a musician favours playing like anything but themselves

Impressive, professional like but a replica of another soul

Let the simile fade with the blackened night

I sang the love and the death

Because I am also unlike any

None will play my moon again

Do our passions scare others? Do others enjoy questioning and taunting even if your interest means nothing to them?

In today’s world, especially as a teenager, I notice inequalities, form strong opinions and fight for my beliefs but all too often this is frowned upon. Like for some reason I’m a woman fighting for her rights in the 20’s. Has our world failed to move on?

If I were a man I’m certain this interrogation wouldn’t be the case, foremost because I would be a Man, but also because people tend to trust that a man’s decision is firm and strong and respected. It still feels as though my passions are forbidden both because I am a woman and because of the stereotype these topics have developed.

I find myself apprehensive to declare myself a feminist, an environmentalist, an activist, a quaker, a christian, an artist, a vegan. As though the words that define me have to be buried beneath the surface. The irony stands, that who I really am and who I display to the world is actually a watered down version of myself. If I were completely and truly myself, people would be threatened and undoubtedly would question whether I ‘should’ believe that and somehow feel that I’m directly opposing them.

Of course there are those of us who have very few shits to give about exactly what others may think. But when these ‘others’ manifest themselves in the form of family and friends, it’s much more tempting to shrink away into the politically correct version of a frustrated young female. It’s human nature and it’s shit. 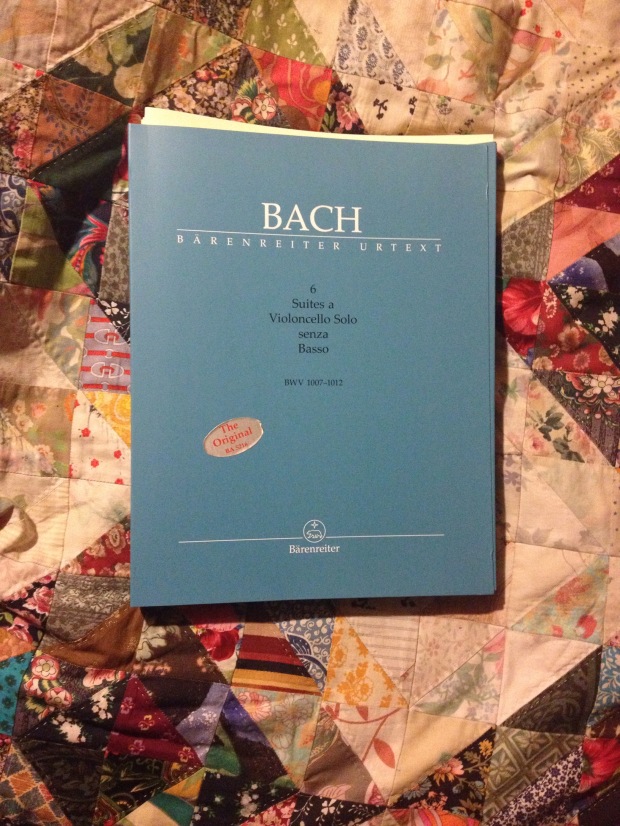 During the summer I’ve been busking regularly in some of the small towns around my area in order to save some money for returning to boarding school (as I like to party ;)) When I first started busking I experienced very similar emotions that I would if performing formally. I would worry the night before and pray that it would rain or that I could get out of it. Thinking back to that now is funny as I will do anything to have a bit more money as I spent the first year of sixth form completely broke and borrowing a lot of money from people (which I do not recommend!) Nonetheless, I saw busking as hugely exposed and scary concept that was the height of embarrassment and anxiety. How wrong I was! I think busking has proved to me how experiences decrease in fear the more you do them- It’s a very tangible example of this and a large part to play in this decrease is the reception you get from everyday people.

When in a high-pressured music school you often rely on your peers and parents for praise and confidence. It can often feel as if all the teachers are nothing but critical and it is difficult to read into what they REALLY think about your performance or assessment. It’s not surprising, therefore, that in this environment you find yourself making comparisons and judgments with everyone else and becoming a highly strung, emotional individual. This is another reason why performance anxiety is high as you receive little if any praise from the teachers you respect so highly, so every performance becomes a battle to impress and discover what they really think of you. As soon as you take the music you love out onto the street, you are providing the atmosphere for a market square or cobbled street and the effects are pleasing. You feel as thought you are ‘playing’ the houses and the people that walk past. You become the music much quicker and practice a mindset which is so vital in a performance. Of course, earning from your music adds to the huge joy and gives such a satisfaction. You feel worthy and your endeavors are all worthwhile at last! People are genuinely interested in you and your music. “Are you a student?”, “Would you please play Bach G major prelude?”(invariable request grrr!!), “Thank you so much- what a treat to hear a classical busker!”. Compare this with “You haven’t practiced this”, ” It went wrong because you played it too fast”, “I’ve certainly heard you play that better”. I’m not for one minute saying that I don’t feelI deserve criticism. I understand that it is an integral and inevitable part of life at a music school and a very realisit simulator for the world of music. I think it’s important for artists to know their talent and worth a bit more. This means sharing with normal, everyday people an atmosphere that would otherwise not be there. Throw in £100 at the end of the day and you’re game!!

I encourage everyone to become a busker and get to know your worth and talent. Get payed for being the atmosphere, learning your repertoire and sharing the joys of being a musician as well as the stresses and pressures of being a student.

Please light up the streets of Britain with your music and help people realize just how fabulous classical music really is!